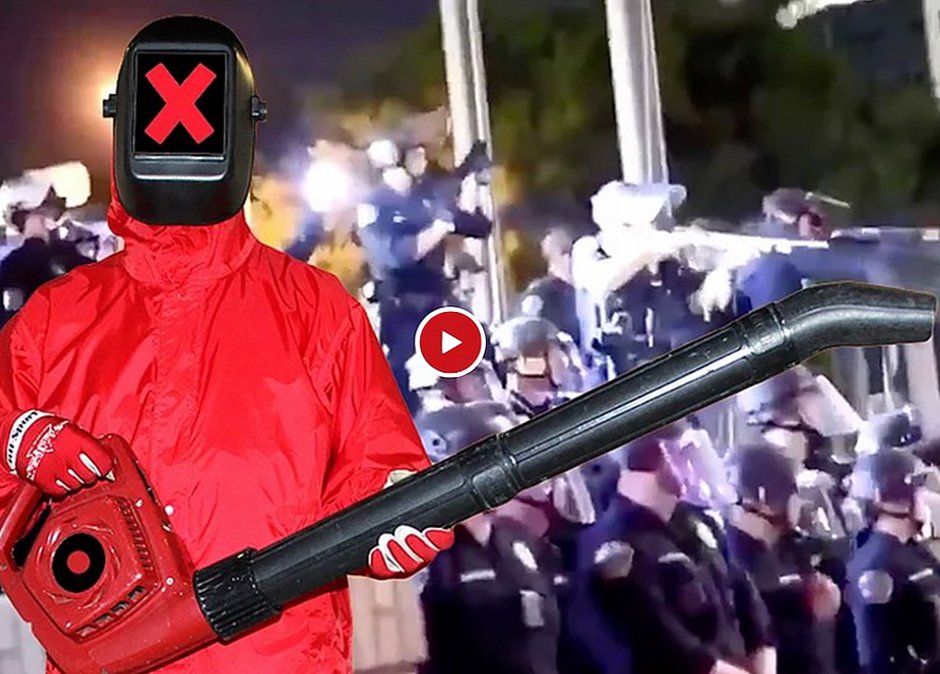 POLITICS AS UNUSUAL: ART AT THE EDGE OF CONSPIRACY

We have long imagined that the course of western history has proceeded through three distinct phases over the last few centuries, that of modernism, postmodernism and pluralism. And yet, a second paradigm for describing the present is the growing notion that we have entered a “Post-Truth Age”.

When this term first starting making the rounds in the early 2000s it had to do with the spread of conspiracy theories on the internet and growing political polarization. Today, ideas like “the fake news” and QAnon have become more mainstream than the declarations of the Tea Party or Neo-liberals extolling the values of the bible belt. As a reaction to living through the Post-Truth “turn”, this exhibition seeks to address the unusual manifestations of political “truthiness” that have been circulated in American culture over the last 4 years while still keeping on the side of making truthful statements and/or truthful representations about the state of politics today.

While art has always served to enliven our imaginations, to present us with alternate realities and new worldviews, this exhibition focuses on art’s ability to rescue fact from fiction. Toward this end, Politics as Unusual: Art at the Edge of Conspiracy, is a de-escalation effort against political polarization; it is an educational effort about the intersection of ethics and artistic expression; and it is the hope of reclaiming the truth in a Post-Truth era, if only for a moment before the election results role in.